Dena Schumacher is Assistant Director of LMC Media, and Lou Young is a retired broadcast journalist who volunteered to report on the Food Pantry’s weekend distribution at Mamaroneck’s Columbus Park. According to Malcolm Frouman, President of the Larchmont Mamaroneck Hunger Task Force, the story generated tens of thousands of dollars in donations and sparked volunteerism. Congratulations to Dena, Lou, LMC Media, and the Hunger Task Force! 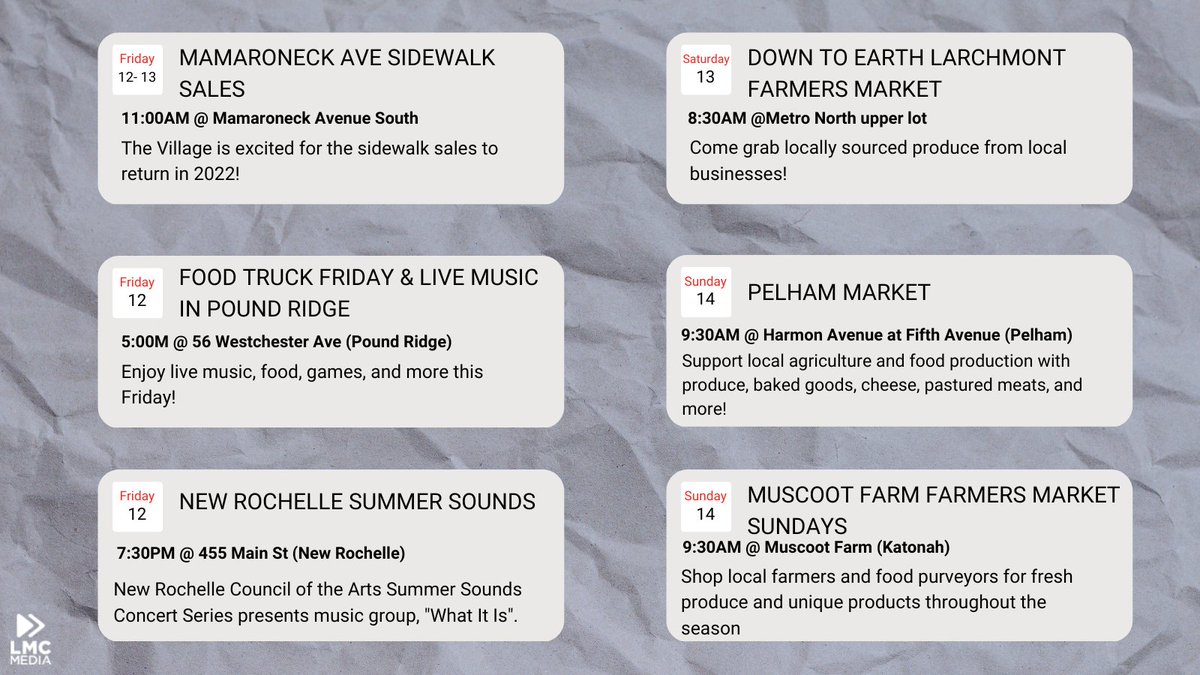 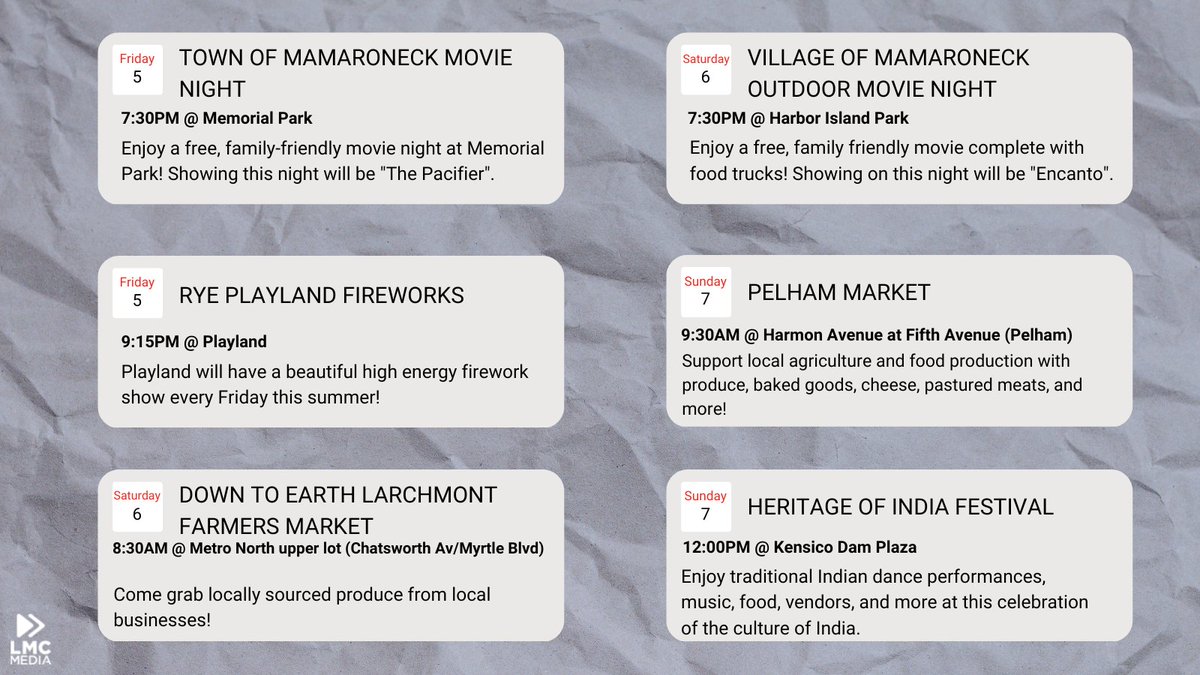 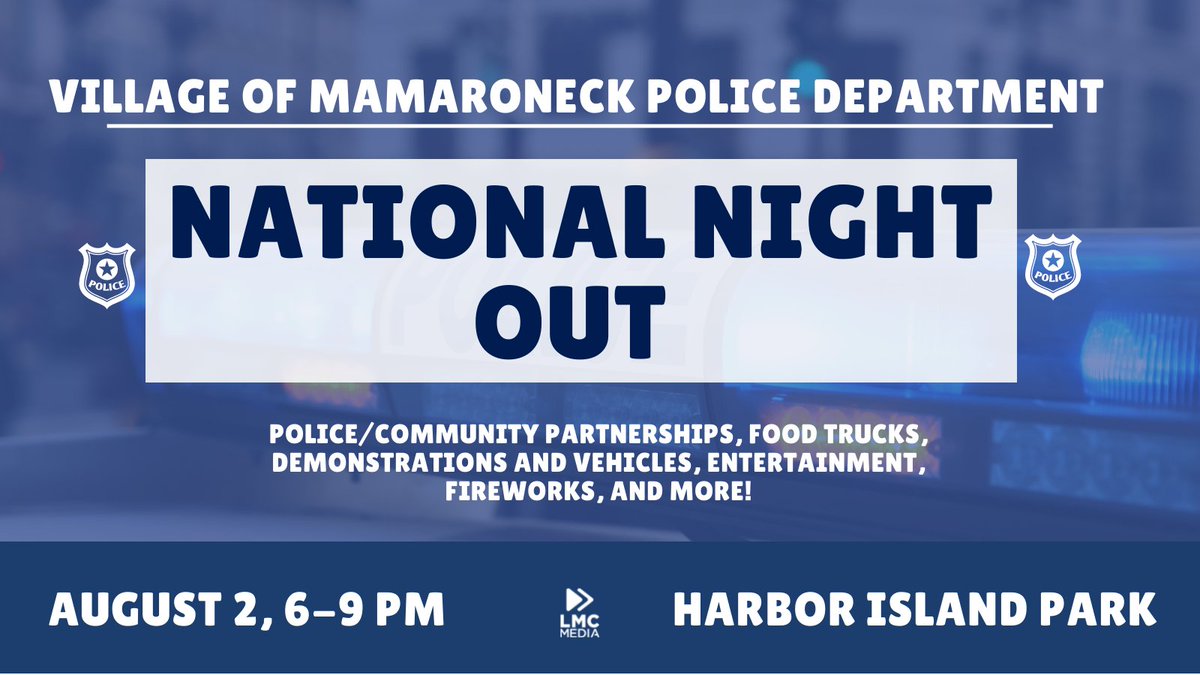