Last week we had our 2017 Holiday Party which also celebrated 3 amazing years of The Local Live! We’d also like to thank School of Rock Mamaroneck as well as Scott from My Balloon Guy for the fun and talented entertainment! To see more photos from the event check out our Facebook page by clicking HERE!
Don’t forget to Like Us if you haven’t already!

Help LMCTV with a Gift from Our "Wish List"

LMCTV is in need of several items for our operation to continue to provide the community with valuable resources.  Please take a look at our “Wish List” (CLICK HERE) and consider gifting an item to LMCTV.  We thank you in advance for your consideration.

Join us on January 27 @ Molly Spillane's!

MAMARONECK, New York (November 14, 2016) — LMCTV announced a 21-game broadcast schedule of regular season action during the winter high school sports season at Mamaroneck High School and Rye Neck High School.
The schedule is highlighted by five Mamaroneck hockey games, including a grudge match against last year’s Section 1 Final opponent Suffern, airing the weekend of January 13. The defending state champions will also skate against rival Scarsdale (December 23).
The schedule also features five games with the Mamaroneck boys basketball team, including both ends of their annual tournament (January 20).
Six basketball games will be televised at Rye Neck High School, including both the boys (January 27) and girls (February 3) taking on Keio.
Fans can watch all LMC Varsity Sports games by utilizing the Watch Now feature on our website, www.LMCTV.org/sports. The website also includes an up-to-date schedule and information on air dates and updated air-times for all televised games.
For more information on LMC Varsity Sports, please contact Rob Moretti, LMCTV Community Sports Producer at 914-381-2002 ext. 207 or rmoretti@lmctv.org. You can also follow LMC Varsity Sports on Twitter at @LMCTVSports.

LMC Media Center updated their status.
When this happens, it's usually because the owner only shared it with a small group of people, changed who can see it or it's been deleted.
View on Facebook

LMC Media Center posted a video to playlist Community Stories.
Baby Duke's Kitchen is a Cajun-style Seafood and Steak restaurant located in Village of Mamaroneck right across from Harbor Island Park. Check out some of their seafood and southern eats!

LMC Media Center posted a video to playlist Community Conversations.
Broadway is Back...and its coming to Mamaroneck!
Wednesday July 28th Emelin Theatre is providing a free concert in Harbor Island Park with their production of Broadway on the Sound.
LMC media speaks with the stars of "Broadway on the Sound."
Click here to watch and learn more: https://youtu.be/sR7vFWciMF4

LMC Media Center posted a video to playlist Community Stories.
Today (July 21) is #nationalhotdogday 🌭. In the Rain ☂️ and Shine ☀,
@lmcmedia was at Walter's Hot Dogs this morning.
If you're a fan👏 , celebrate 🎉 this national event at Walter's today!
Walter's has two locations, right here in #Mamaroneck and #Whiteplainsny Walter's Hot Dog Stand
View on Facebook

Sign up for an internship with LMC Media. Interns can work remotely and still get hands-on experience with news, video and podcast production! #media #internship #hiring #production #larchmont #mamaroneck https://t.co/b5i8WcLSqm
View on Twitter 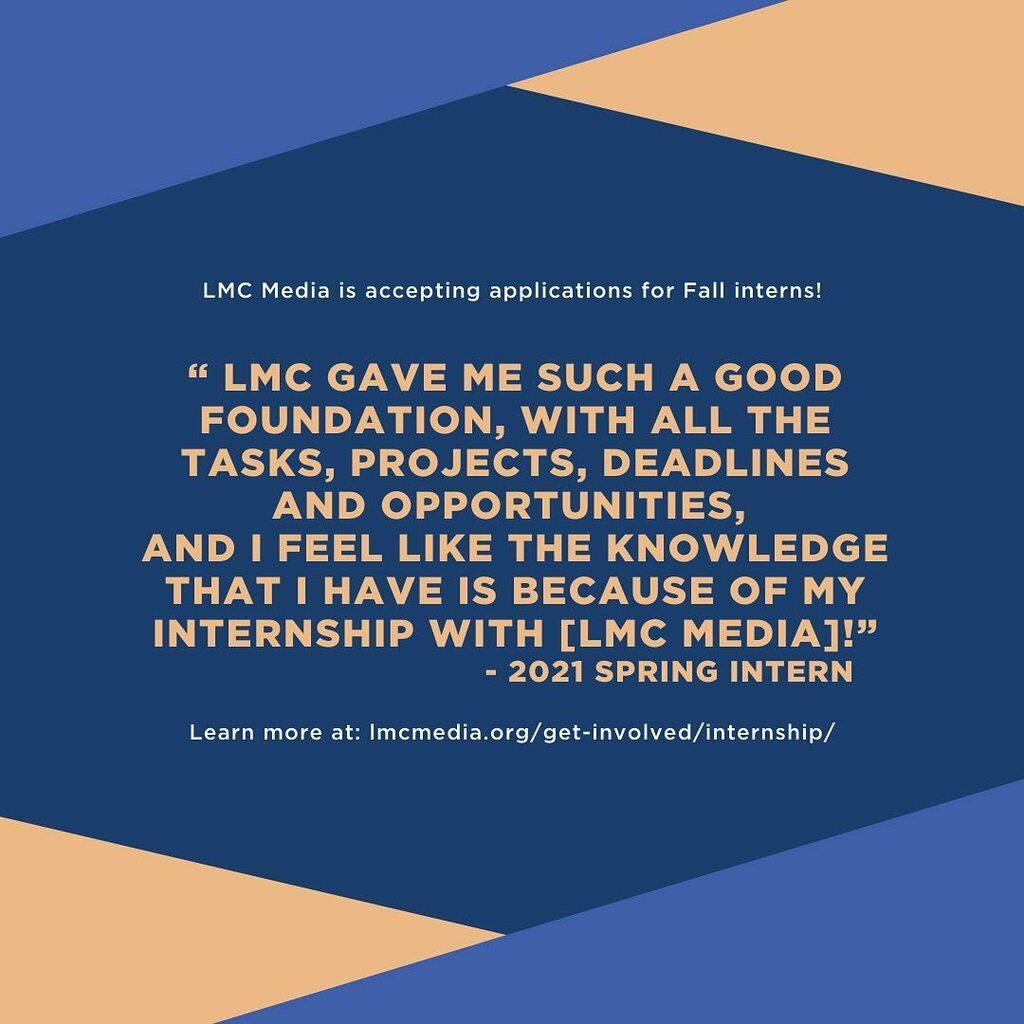 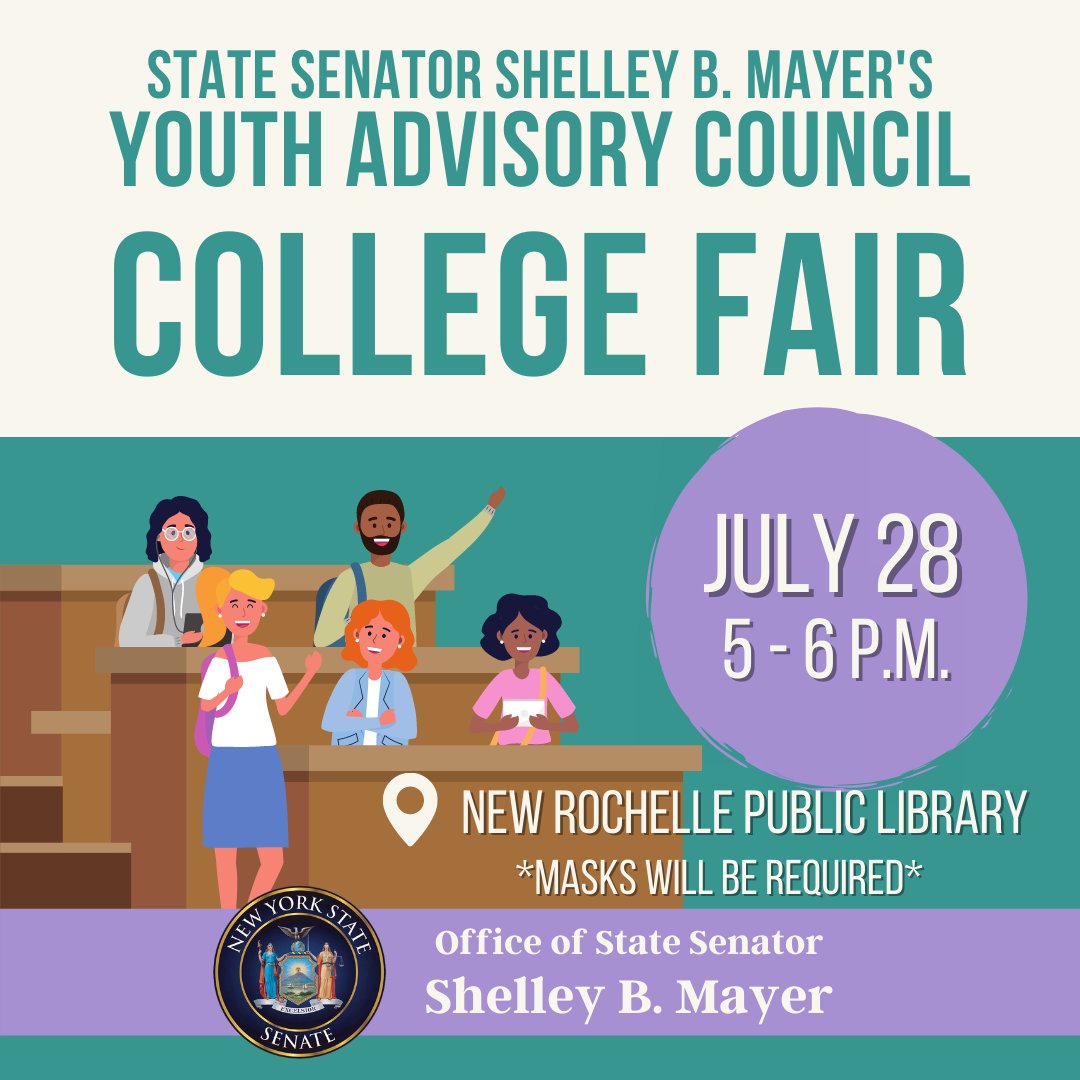 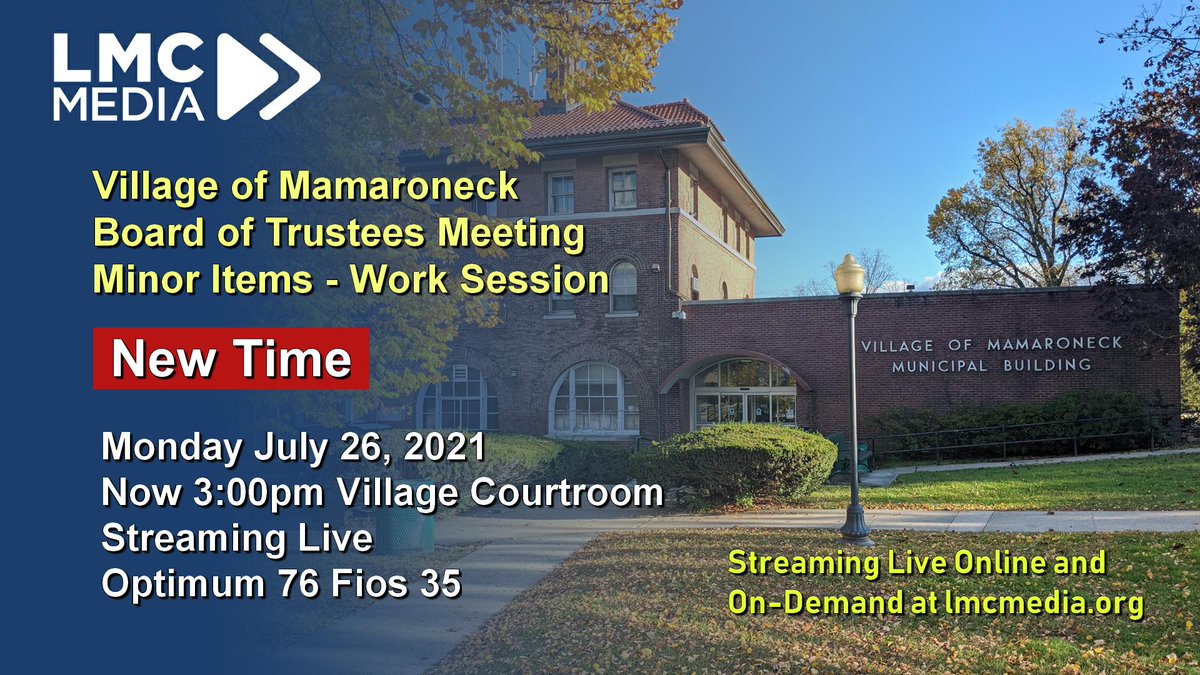 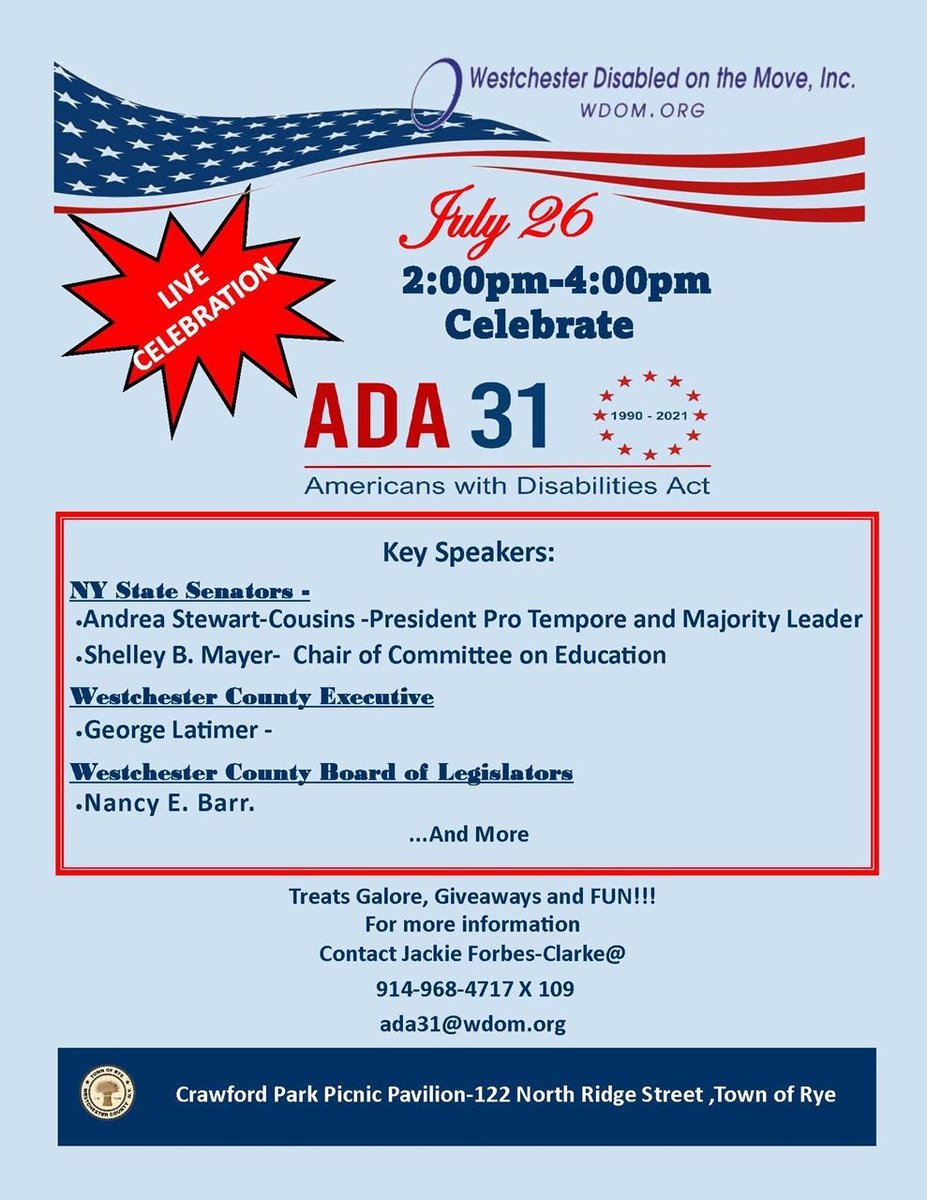 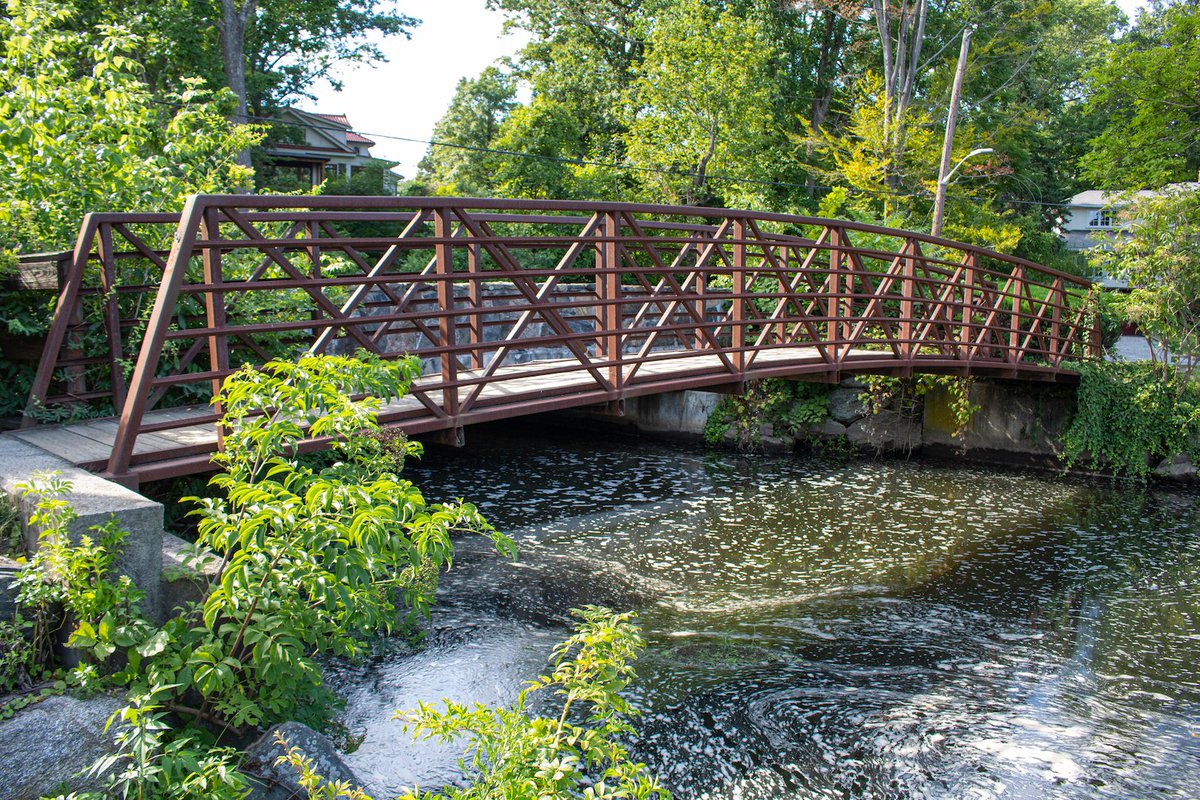