It’s Our Show (We Do What We Want)

IT’S OUR SHOW (We Do What We Want) is what would happen if Wayne and Garth from Wayne’s World were delusional drunks who tried to make their own version of The Eric Andre show. Join hosts Chris La Vigna and Dan Servian as they showcase bizarre sketches, live performances from local bands, and their general inability to function in front of a camera.

It’s awkward. It’s low-brow. IT’S OUR SHOW: made by weirdos, for weirdos.

This show is intended for immature..er..mature audiences.
Viewer discretion advised.

LMC Media Center
Now that the weather is improved, we can comfortably enjoy sunsets at the Mamaroneck Harbor!

LMC Media Center updated their status.
When this happens, it's usually because the owner only shared it with a small group of people, changed who can see it or it's been deleted.
View on Facebook 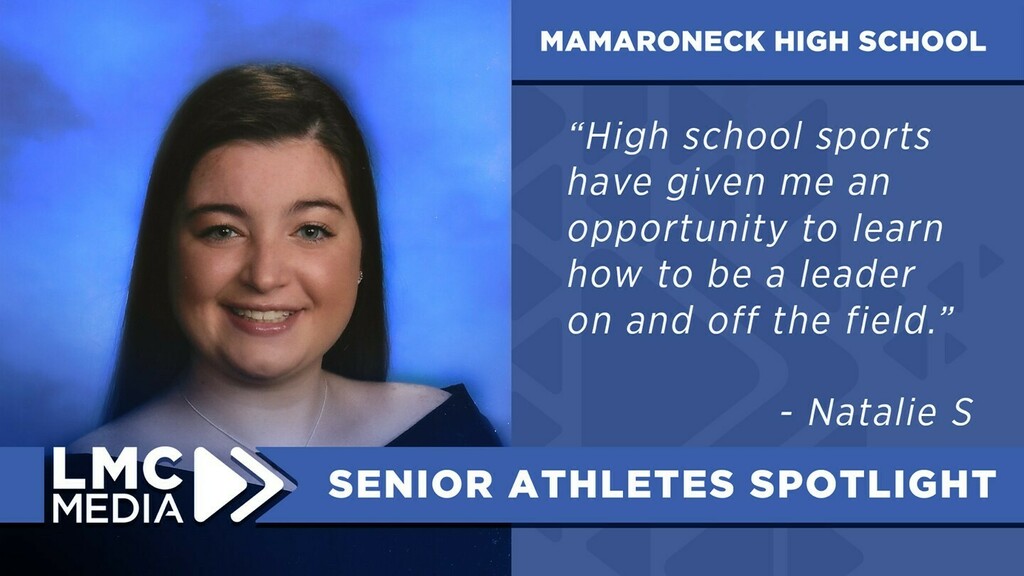 Happy Mother’s Day! From our @lmcmediacenter family to yours! 💐 https://t.co/IHD0Wl91Oa
View on Twitter 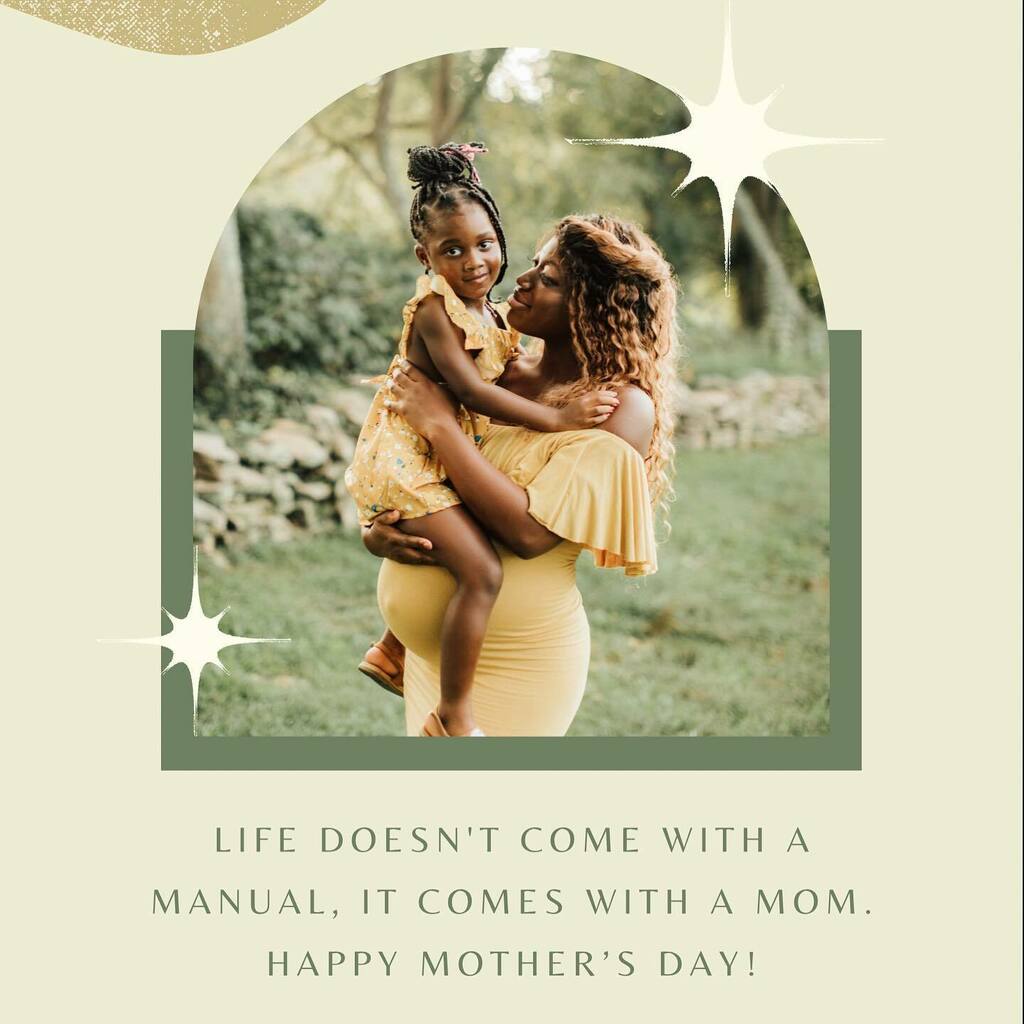 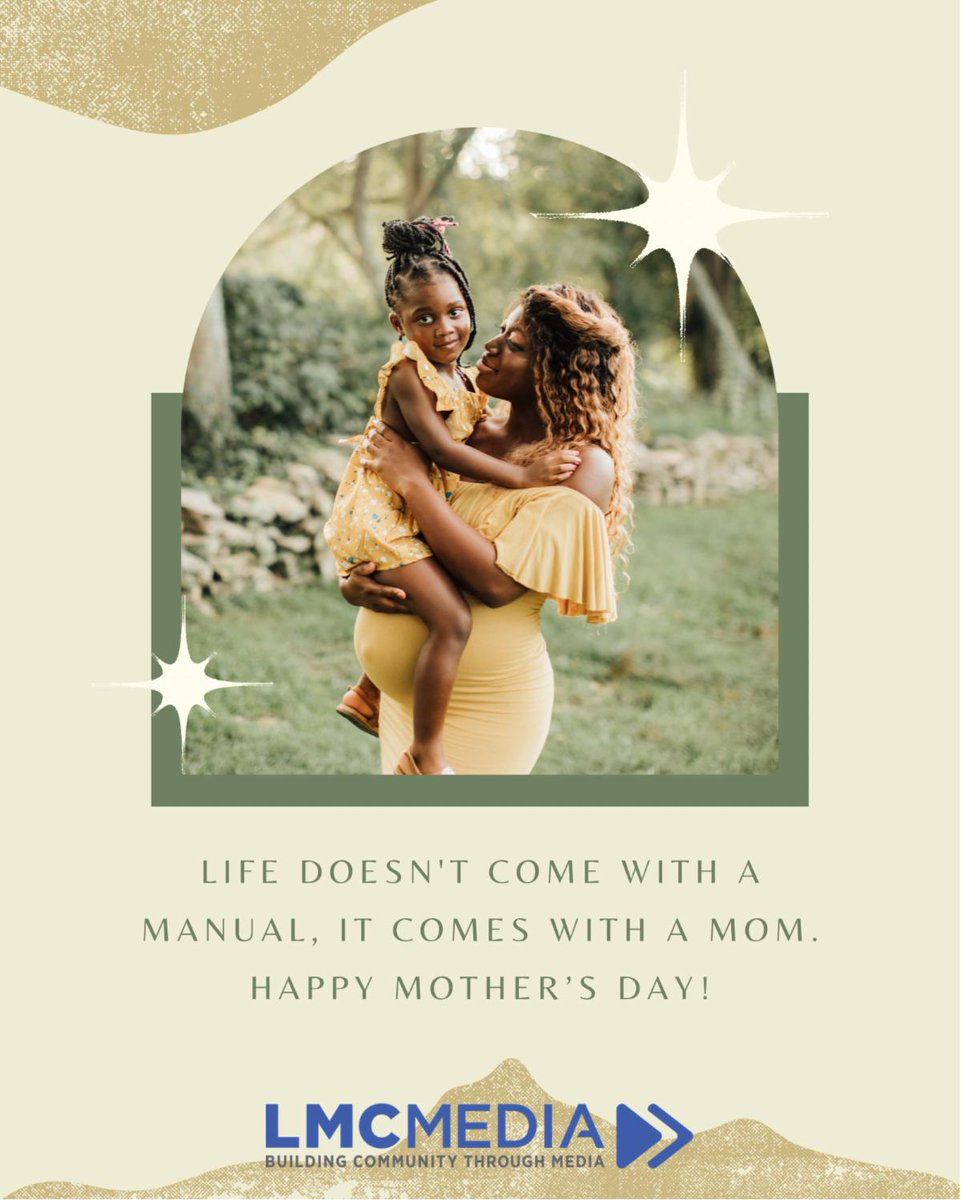 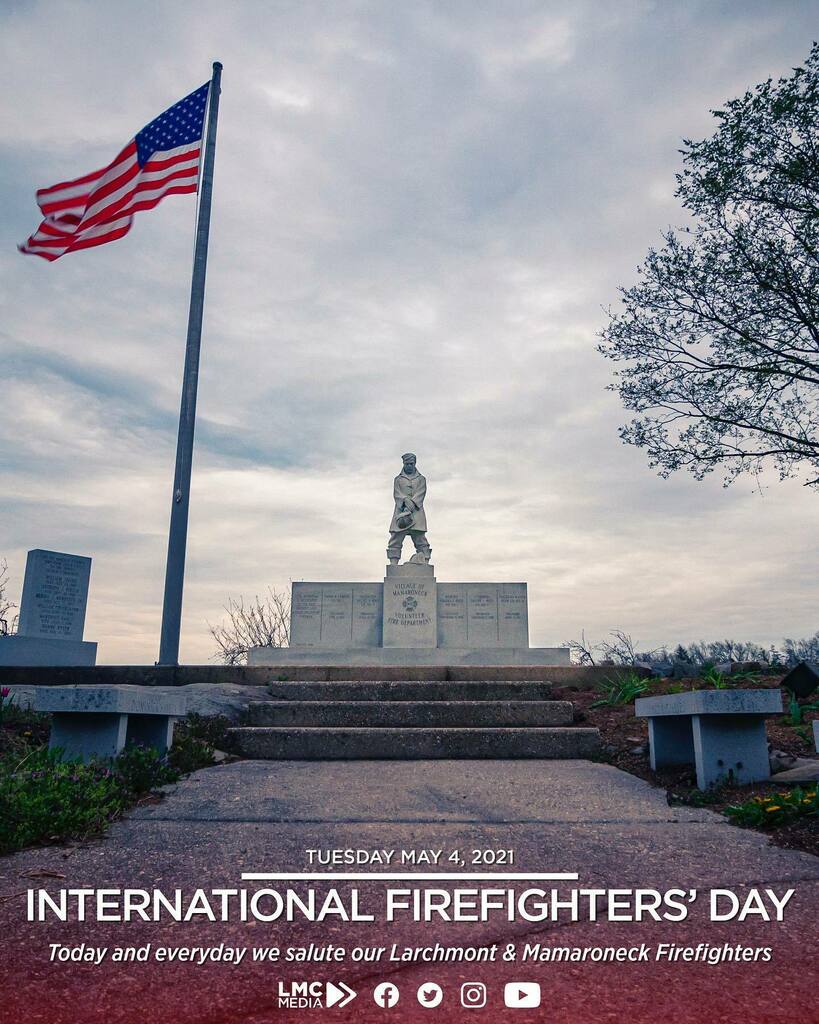 Happy #InternationalFirefightersDay! Thank you to all of our brave firefighters https://t.co/Xsj8kN5VYP
View on Twitter 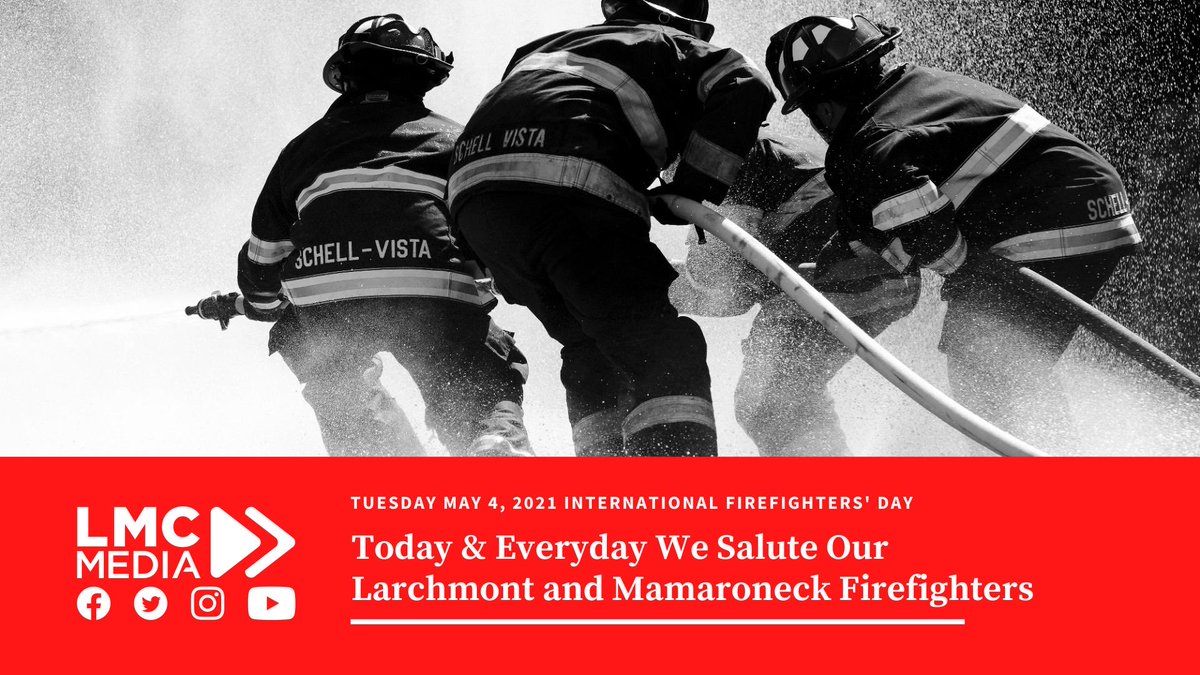