Scriptly Adapted Entertainment was birthed from the love and passion of two film buffs!!! We love everything film and we want you to do the same! From independent films to major summer blockbusters, we give you in-depth information from cinematography to editing and sound to the highest caliber performances. Tune in to our show and we guarantee you will be satisfied.

As Humphrey Bogart’s character, Rick Blaine says in Casablanca, “Of all the gin joints in all the towns in all the world, she had to walk into mine.” Invite us into your home and get adapted!

Scriptly Adapted is the 2017 LMC Award Night winner for Best Series.
Visit the Scriptly Adapted Entertainment Youtube Channel (below) to view even more content, including spinoff series Blacksploit and Chick Flick as well as all of their Artist Roundtables!

Watch All Episodes of Scriptly Adapted

LMC Media Center
Please see this important information and opportunity for the Village of Mamaroneck.

LMC Media Center
We would like to thank the Alliance for Community Media - Northeast Region for honoring #lmcmedia with this year’s OVERALL EXCELLENCE AWARD at tonight’s #noreasterawards 2020! Congratulations to our staff, Board, volunteers, and producers. #Larchmont and #Mamaroneck, we hope we made you proud!
7    View on Facebook

LMC Media Center
Its not too late to sign up for #FilmClass!
We conclude our year-long discussion of the cultural significance of #StanleyKubrick’s famous films with 1968's Sci-Fi masterpiece, 2001: A SPACE ODYSSEY.
Join us, on Friday December 4th. Email dschumacher@lmcmedia.org for the zoom link. 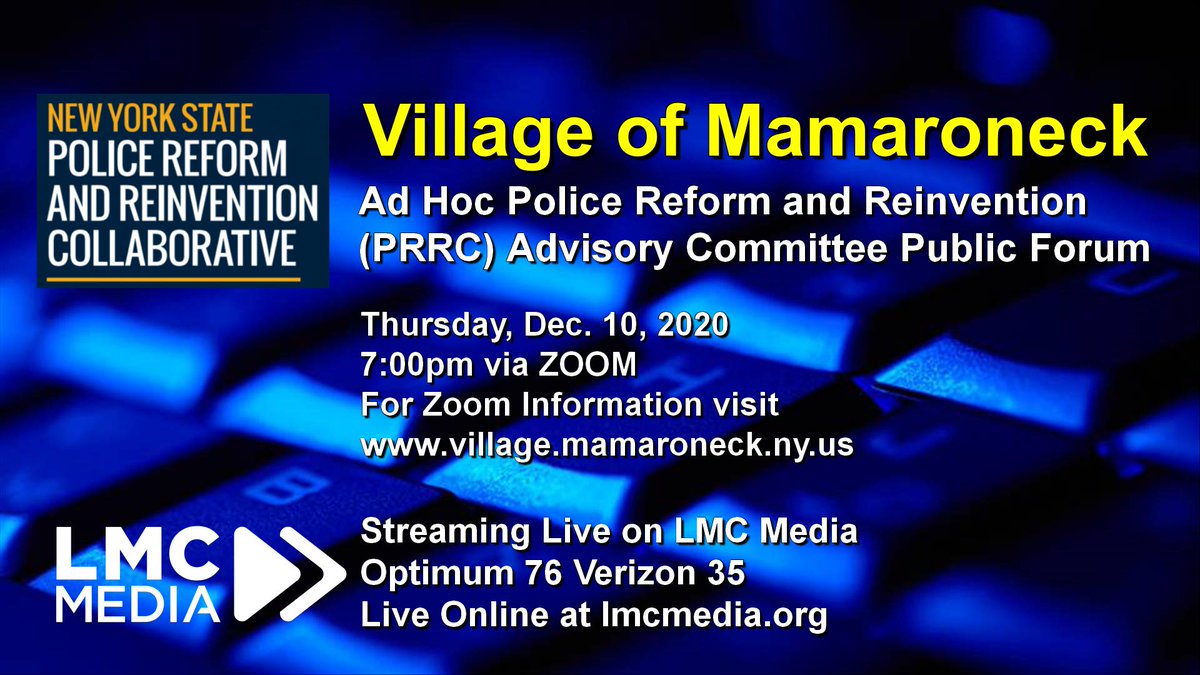 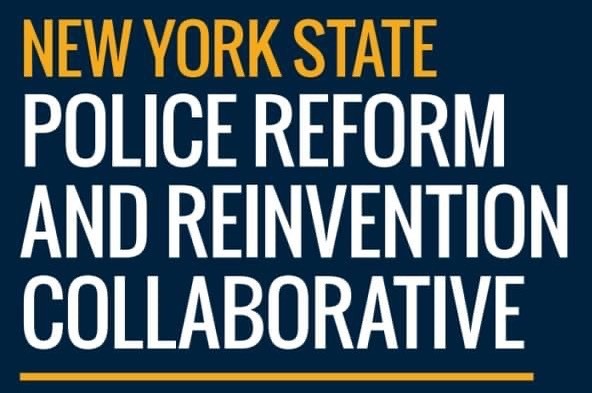 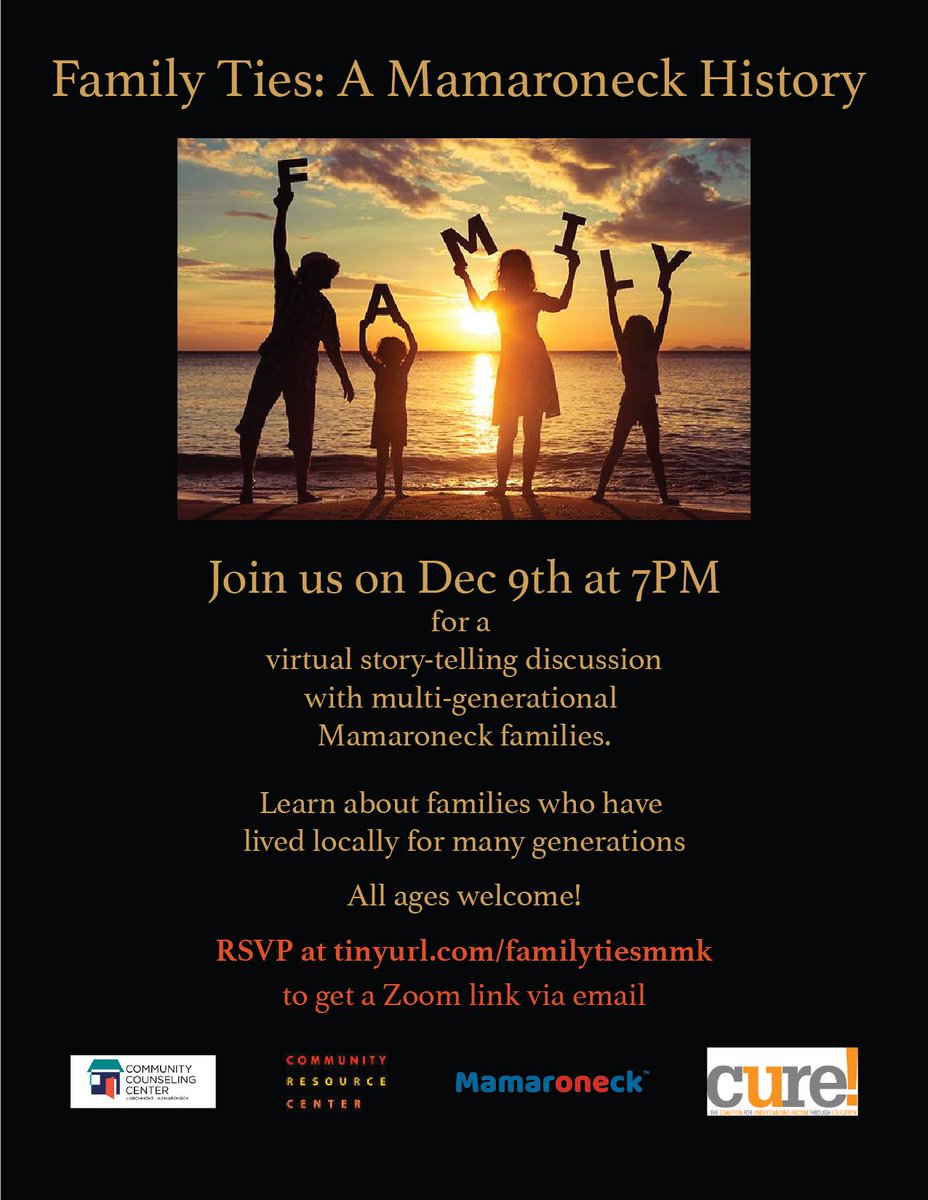 Did you know that they are shipping letters to #santa at the #larchmont #postoffice ?! 🎅 #usps #northpole https://t.co/nwnNw9SQ4W
View on Twitter 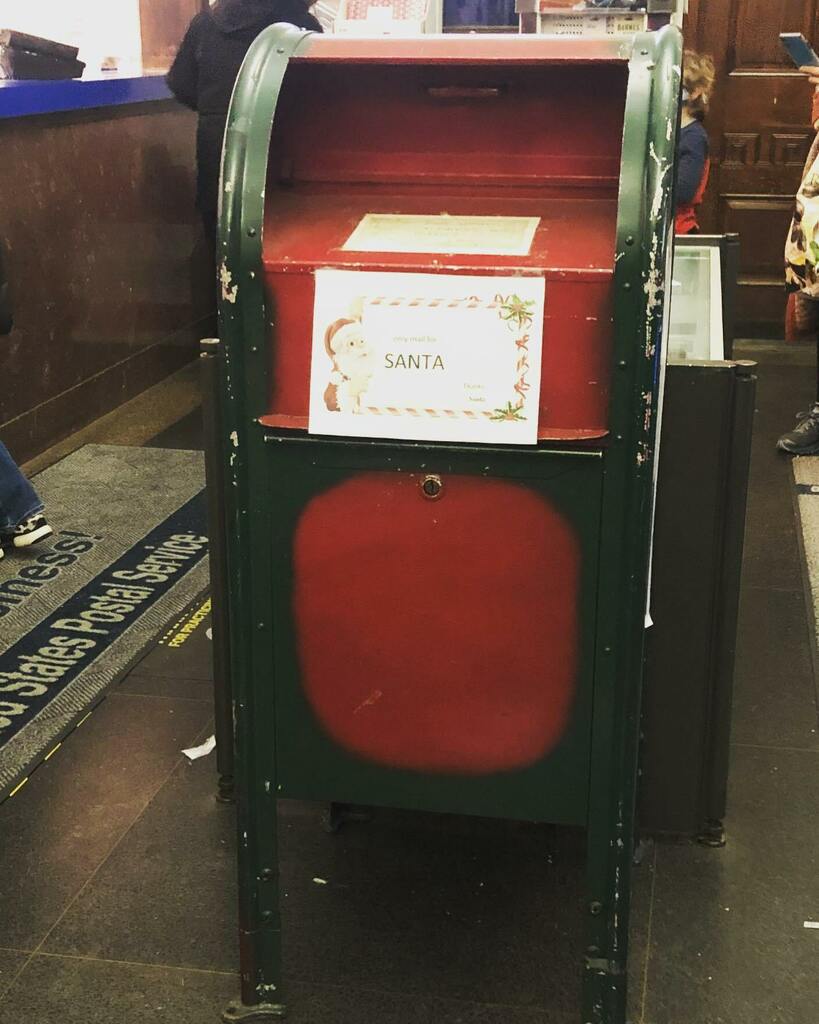